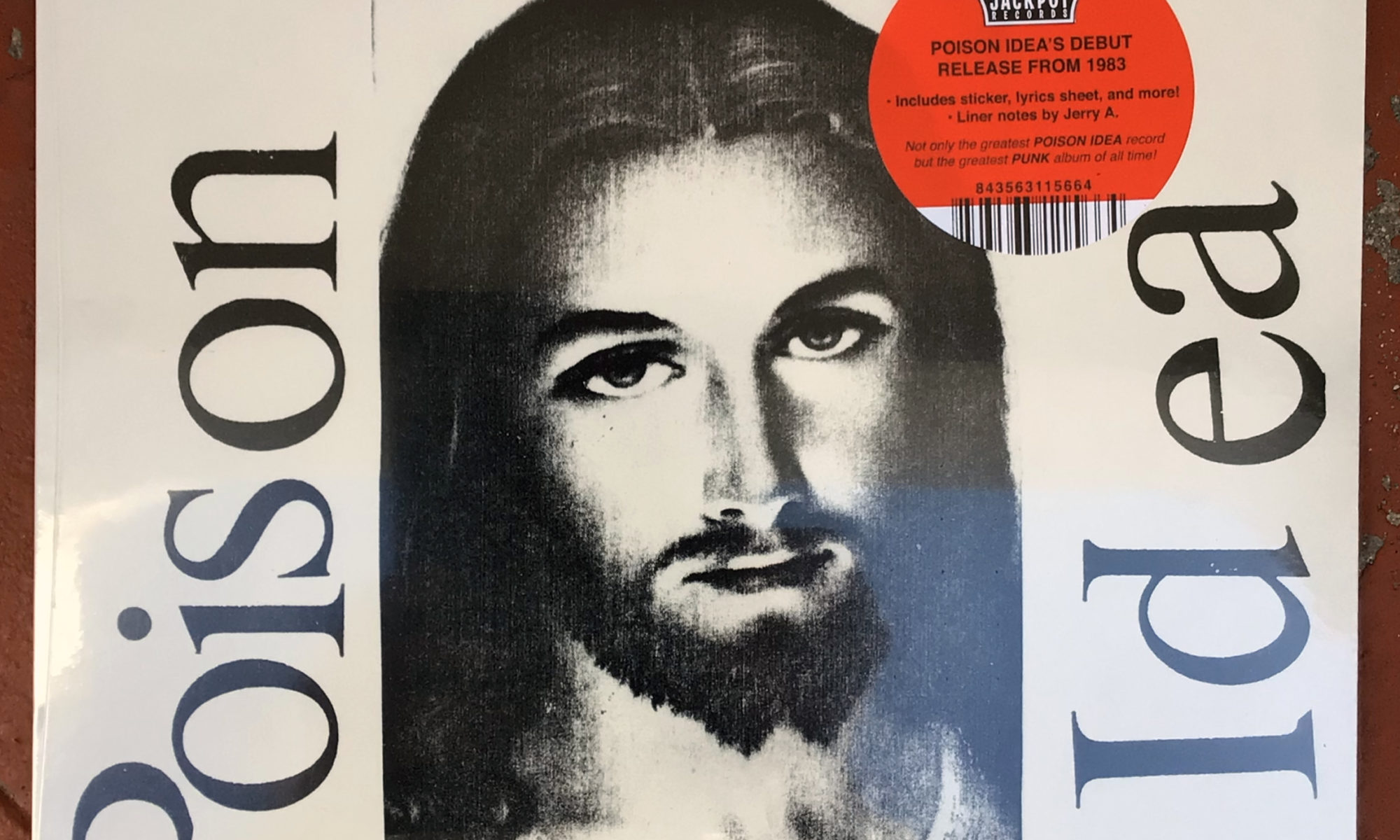 Poison Idea’s debut 7″ is one of the indelible documents of punk dissatisfaction: single-minded, incurable, and ferocious. Led by a precise, relentless rhythm section and pin-sharp guitar lines,

remains unmatched in its sheer forward motion, intensity, and rage. Atop it all snaps Jerry A’s backbreaking voice, a bottomless snarl. Somehow sounding wound-up and exhausted at the same time, Jerry gives voice to all the burnout teenagers who realized that adults had broken the world and further realized that they were powerless to fix it. As he says it in the opening track, “there’s one way out and it’s not up.”

was written between 1980 – 1982, and recorded in January of 1983. It marked the beginning of an imposing, multi-decade career for Poison Idea which spanned a dozen LPs and influenced thousands of bands. They’ve been responsible for some of the most bleak and furious records in the history of punk, but they have never sounded more scorched or vengeful than on “Pick Your King.”

This 45 RPM 12″ was released August 2019 by Jackpot Records. Includes a sticker and lyric sheet with new liner notes by Jerry A.