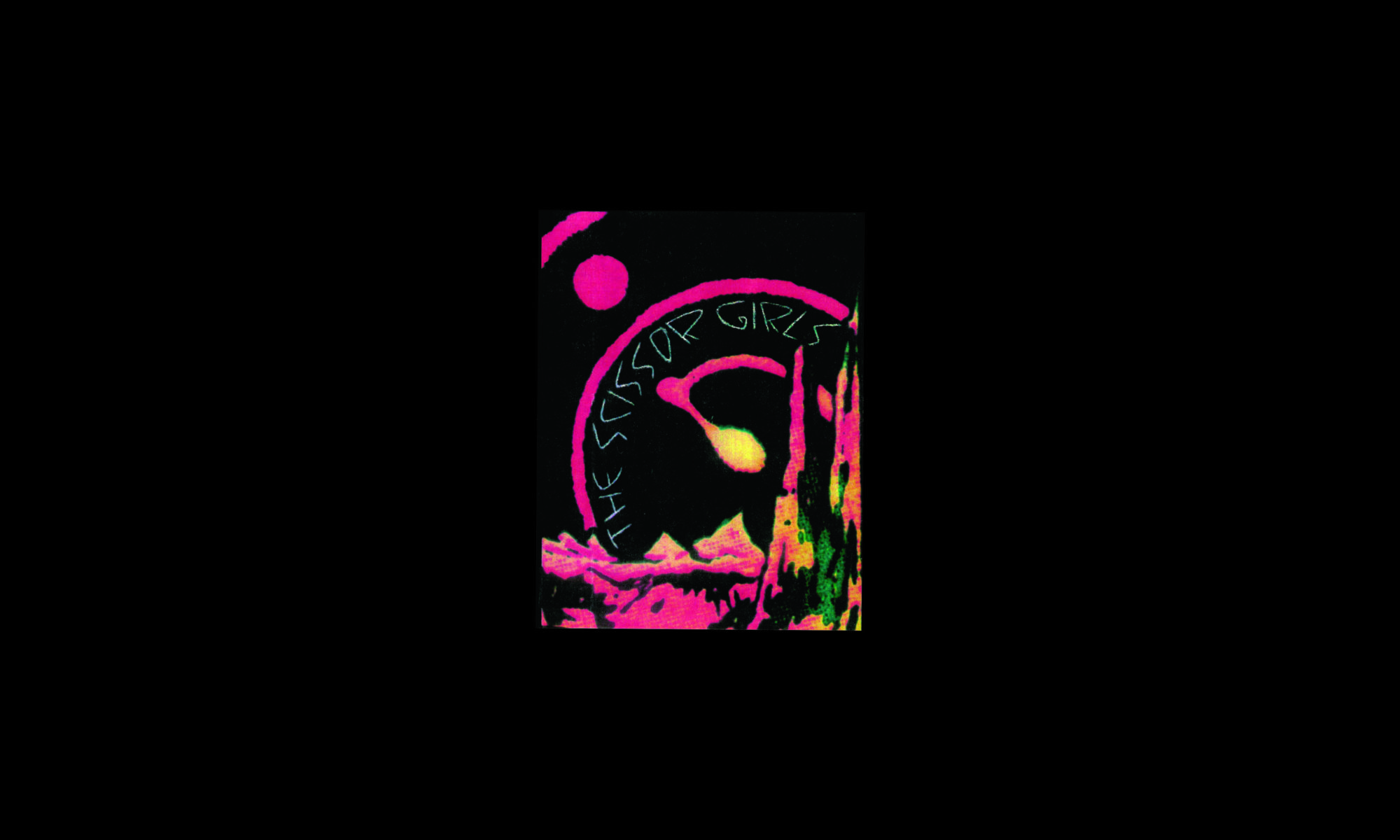 View cart “THE YOUNGER LOVERS – THE SAN PEDRO SESSIONS 7″” has been added to your cart.

A vinyl pressing of their handmade, self-released demo tape from 1992. From 1991 – 1996, the Scissor Girls reigned as the most jarring, intense, and unpredictable band, the centerpiece of the “Chicago no wave” scene. Their recorded legacy (two LPs, a 10”, and a handful of 7”s) is all highlights, but nothing else sounds quite as friendless and focused as these very first recordings. Seven pin-sharp, searing, precise songs. Limited to 418 copies. Full color old-fashioned “tip-on” sleeve with spot varnish and printed innersleeve.

““Riveted” rolls along at a trudging pace, framing resonant cacophony from the guitars. It’s an awesome combo: lots of discordant noises emanating over tight but simple drum riffs.”

““Insanitary Sanctuary” opens a recently released collection of Scissor Girls demos made in 1992, the first songs Azita ever wrote. While these seven well-recorded tracks lack the swirling maelstrom of confusion that the trio soon whipped up, they illustrate a clear sense of compositional logic, and control, recalling the twitchy energy of late ’70s bands like the Bush Tetras and Pylon.”

“Azita Youssefi: Yeah, it’s pretty. I haven’t heard it yet, but it looks nice. I mean, I can’t really listen to my old stuff. But I realized that everything on that, I think it’s like 7 things, that’s the exact first time I wrote any songs. I never once even tried writing before those songs.”

“Youssefi says she has trouble listening to the band today because it sounds so ‘crude and raw,’ like someone just trying to figure things out.”

“On this record, Youssefi’s maniacal vocal style is on full display, sitting somewhere between Jean Smith’s straightforward delivery and Jello Biafra’s drama. It often sounds as if her tongue is getting in her own way, as on “So Long Sucker.” The instruments frequently head in their own directions; see “Riveted,” where the guitar line goes up and down the neck, accompanied by an almost circus-music-like bassline.”

“This demo with original guitarist Sue Anne feels starker, more driven, and more isolated. They haven’t let the cluttered noise of their urban underground in yet. Everything bounces off each other in clear but angular lines, guitar slashes, bass bounces or builds stilted constructions, while the drums keep it locked. Azita’s opaque rants are delivered in her elastic voice in a way that seems to resonate with her excellent but very different solo work.”

– From “The Scissor Girls” review by Adam Grimord-Isham on IHeartNoise.com, February 1, 2021 [LINK]

“By the time they split up in 1996, they’d started to stretch into the sort of meltdown noise territory that would later be the calling card of ’00s-era Load Records (who actually put out a SCISSOR GIRLS 10″ as one of their earliest releases), but these recordings document the band at their most concise, with every song just a fit of raw slash and scrape that combusts before hitting the three-minute mark.”

– From “The Scissor Girls” review by Erika Elizabeth, in Maximum Rocknroll, iJanuary 2021 [LINK]

“The sounds of Sue Anne’s urgent, weird guitar attacks brings back jarring Czar Bar memories that are both warmly nostalgic and a form of PTSD (courtesy Heather’s martial drumming).”

“In that short time they exploded the “rock trio” format by making conventional instruments sound like nonmusical objects or even abstractions: How did Youssefi’s bass wobble and waver like a rubber band? How did Zollinger get her guitar riffs to chatter like a stream of scientific data? Even if you were watching them play, it might still stay a mystery.”

– From “No-wave luminaries the Scissor Girls give their 1992 demo its first-ever vinyl release” by J.R. Nelson & Leor Galil in the Chicago Reader, December 1, 2020 [LINK]