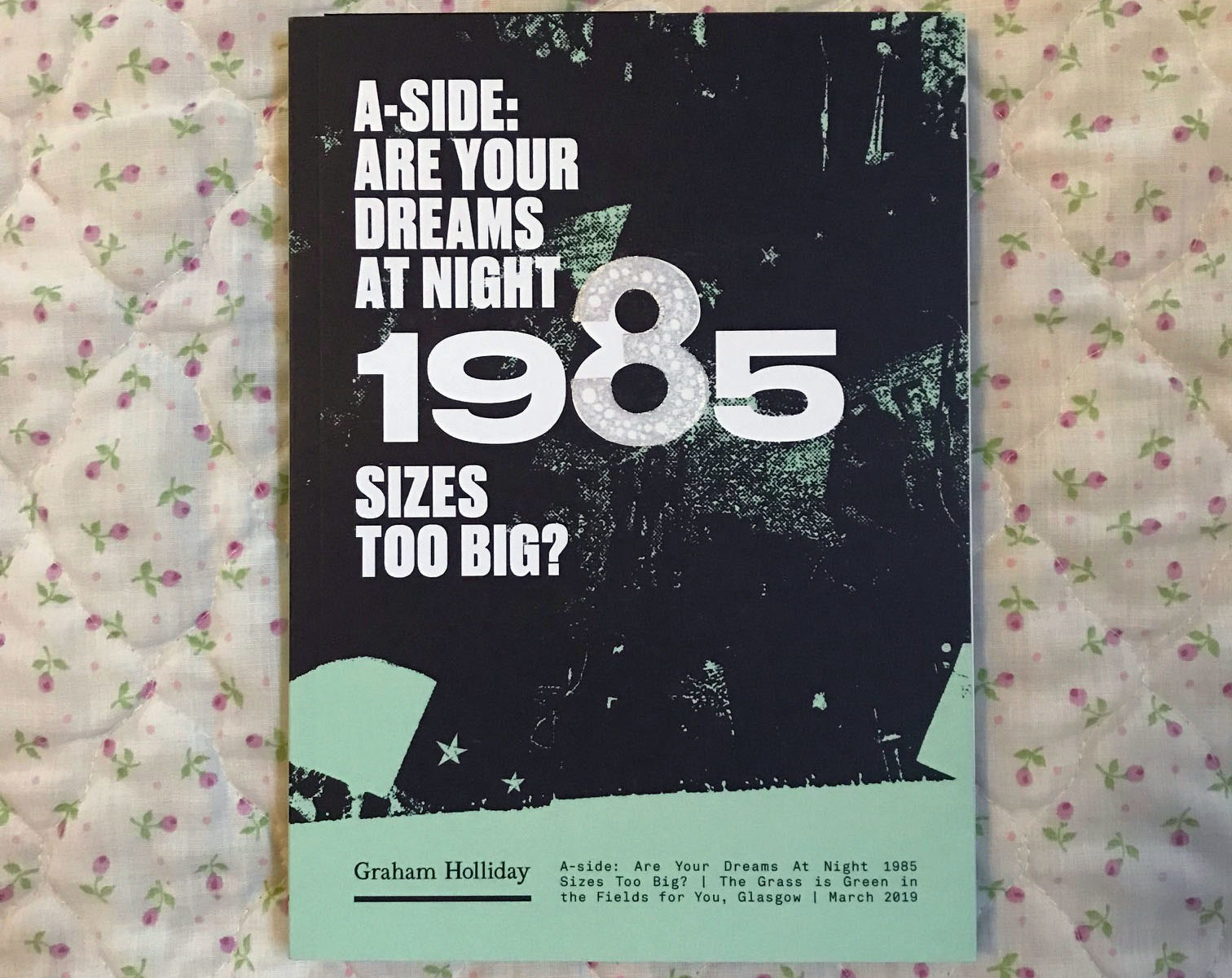 “The other memory of Spaceman 3 gigs around this time was the incredible amount of time they would leave between songs,” Chris said. “Christ knows what they were doing. Part of it was tuning up, but we’re talking upwards of five minutes here. No attempt to engage the audience, or apologise for the intermission, or explain the hold up, you know, like other bands might do to try and look like a ‘professional’ outfit. Nothing. Of course, this just added to the feeling of ‘no compromise.'”

Did you ever wonder what it was like to see Spaceman 3 in 1985? The impossibly young band members sitting on their amps, staring at each other, staring at nothing while the room drowned in feedback? Maybe more importantly, did you ever wonder what it would be like to remember back on that show, 30 years later, and try and understand how you absorbed it, if you had any clue what kind of pathway was just beginning at that moment? Graham Holliday, a truly gifted writer and thinker, saw Spaceman 3 in the back room of a Northampton pub on August 3, 1985. It was the show that would lead to the band’s first ever recording contract. It cost £1. A couple of decades later, Holliday found a cassette recording and some photos he’d made of the show. ‘A-SIDE’ documents his subsequent investigation into memories of that night – tracking down the friends he went with, the band members, and other musicians from the gig – to try and understand the force of that night, the future it suggested and the conditions that made it all possible. Along with the issue of Scam about Black Flag, I think this is probably the greatest writing about music I’ve ever encountered. It combines rigorous thought and research, an understanding of how threads twine in these moments, and a personal stake/love that grounds everything in the reason we care about music in the first place. Highest recommendation, and to be honest I don’t even like Spaceman 3.

Published by The Grass is Green in the Fields For You, Glasgow