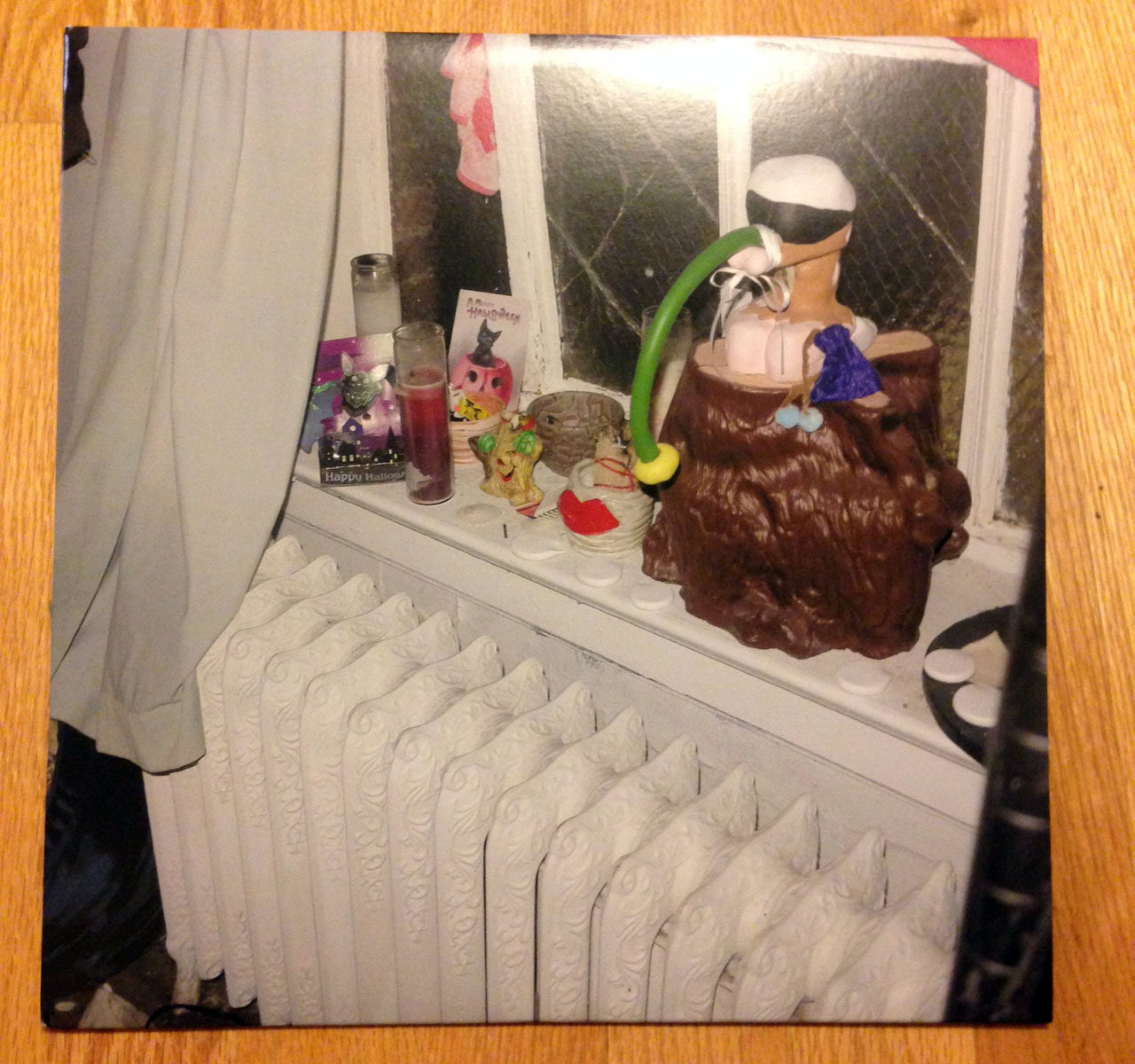 **How would you describe a show to someone who isn’t there?

Flannery Silva: A pretty and poignant and complicated 17-minute prayer.

Chloe Maratta: We kinda rock back and forth.

Odwalla1221 (née Odwalla88), the duo of Chloe Maratta and Flannery Silva, used voice, repetition, unexpected samples, electronic drums, and personal revelation to create deeply opaque and compelling music. Sometimes the compositions evokes a skipping CD player, not the actual glitch but the precise, surgical chop. Sometimes the vocals feel like Skinned Teen, the recklessness, the interruptions, but also the finishing-each-other’s-sentences. People have referenced Su Tissue’s balance of girlhood and fury when describing Odwalla; Linder Sterling’s rashness and cunning feels relevant too. ‘Twiggy’ is crisp documentation of performances taken on the band’s 2015 U.S. tour and shows the band thriving in an unpredictable series of first contact with new audiences. The tension is palpable, and somehow bonds listeners with both the audiences and Odwalla. ‘Twiggy’ turned out to be the final recorded statement by this (too!) short-lived band, fortunately it’s both a perfect entry point for their music, and a brutal exclamation point to close out their reign.

Released by Some Ware in an edition of 500 copies with full color cover.