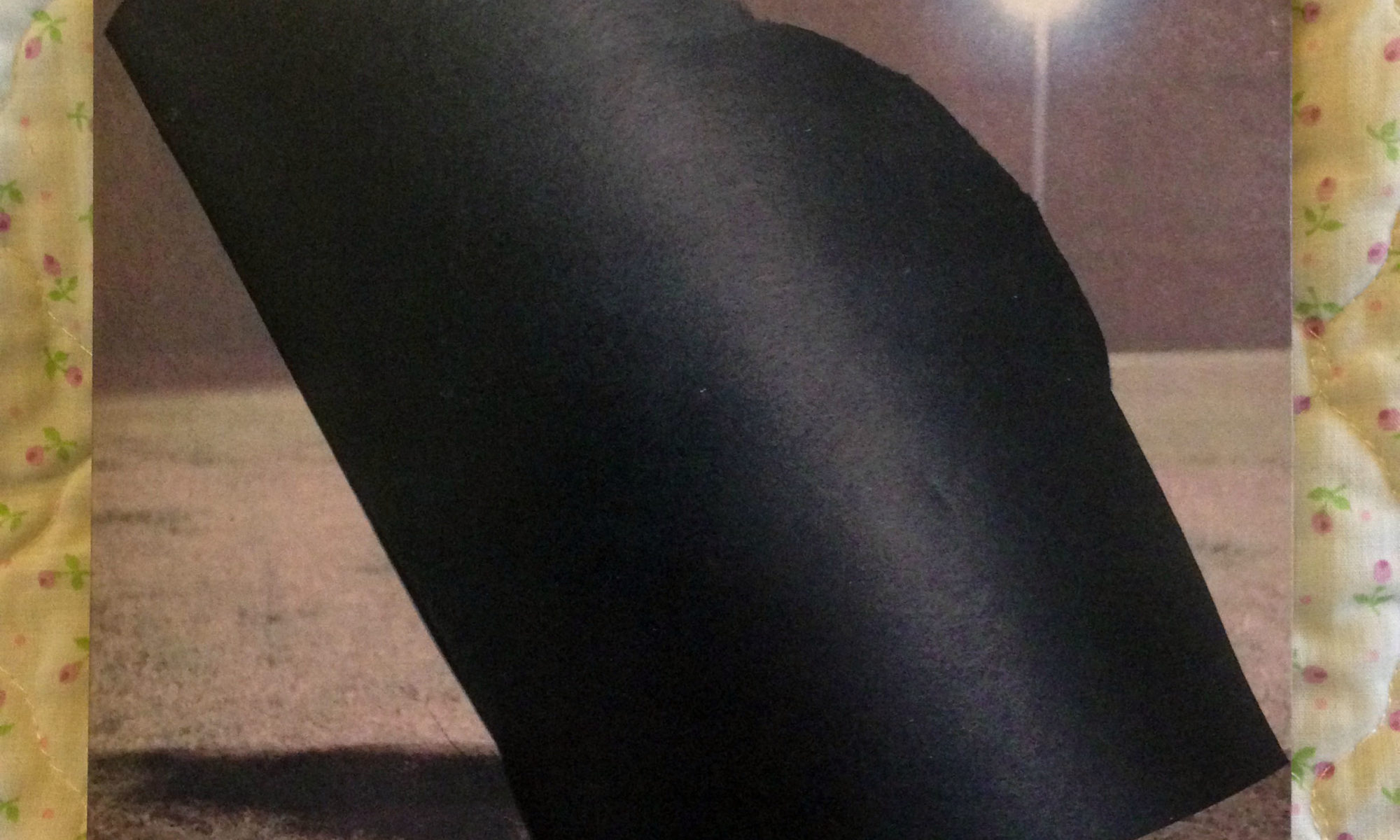 METZ are a precise, unyielding band. Their power, their endurance has always thrived in the whole album format, but their song on this single reveals some other magics in how they work. “Demolition Row” feels like a capsule, almost symmetrical. A melodic dream, a ping.

On their side, Adulkt Life work into a belligerence hinted at by their debut LP (“tick tick tick NOTHING” or “I don’t want to do that one again”). The song “Book of Curses” is breathless, pounding, rallying too. Chris called it “a mutated ramones song” which is helpful but there’s also a feeling of accumulation too, of stresses and frustrations building throughout the song. It does a lot in three minutes! Paired with “Ants & Lions,” a light-footed, 56-second acrobatic routine, you can see the limbs swinging and lurching but never once clashing. I’m told its “meant to be funny.”