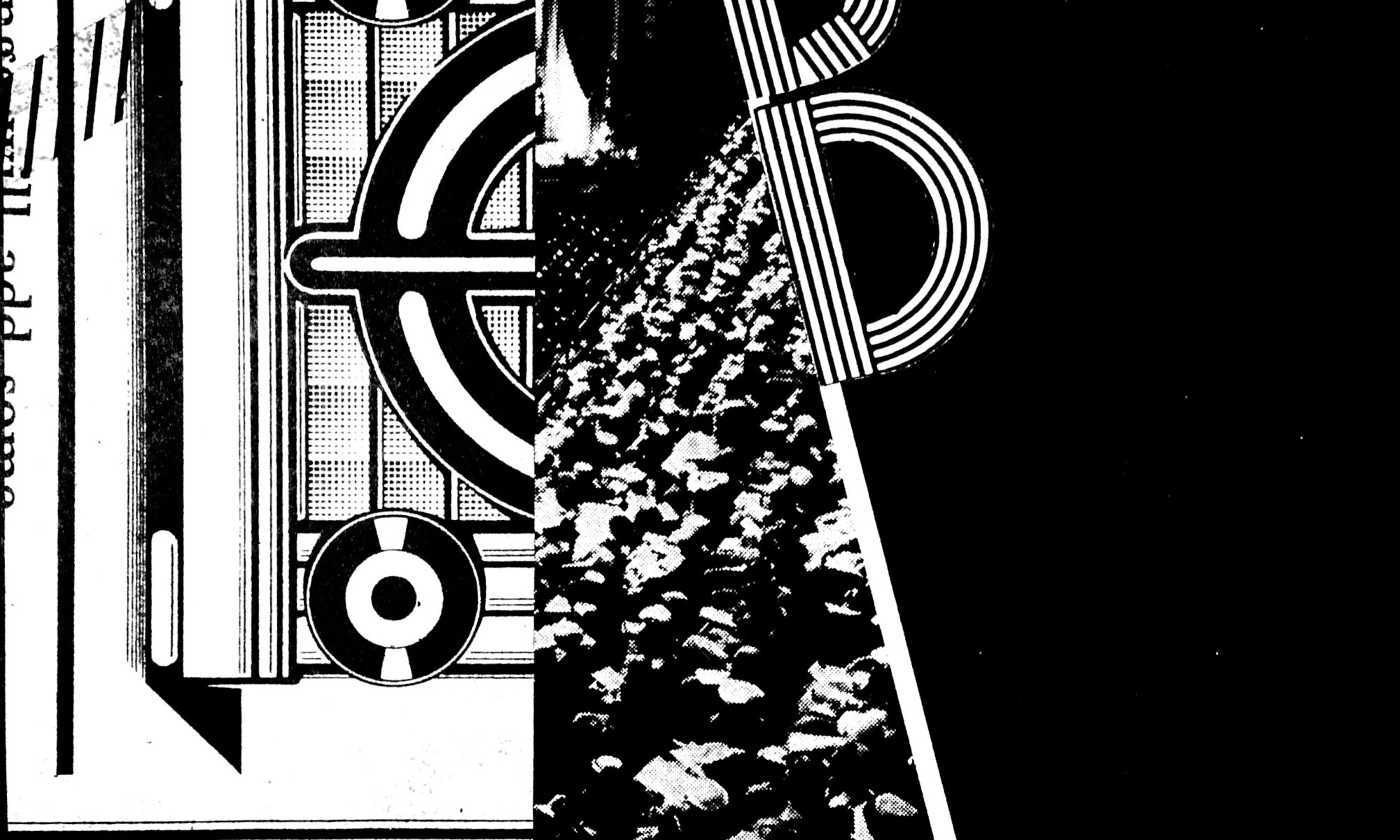 “Natty Light” comprises all of Black Dice’s recorded output from 1998 – 2000, when the band was best known as ferocious bad vibe merchants. The legend of this antagonistic, dizzying and feral band spread quickly through the DIY underground, attracting enemies, devotees, and the attention of legendary punk labels Gravity, Vermin Scum, and Troubleman. The resulting records –  two 7” EPs and one 10” LP – were described upon release as “incomprehensible,” “disintegrating, collapsing thrash,” and “Harry Pussy meets Void.” For fans of their subsequent experiments in harsh noise, meditation, and rhythm, these blasts demonstrate the band’s dawning investment in the physical presence of sound. For fans of uncompromising hardcore, this era of Black Dice remains among the most scathing, damaged examples of the genre. 18 tracks, newly remastered for increased volume, clarity, and harshness.

Limited to 500 copies on clear vinyl.

“While plenty of hardcore bands expressed themselves with anger and aggression, Black Dice were intent on bloodshed. The band’s early gigs threatened to explode into violence at any moment, and on record, that antagonism translates into music that still feels legitimately scary.”