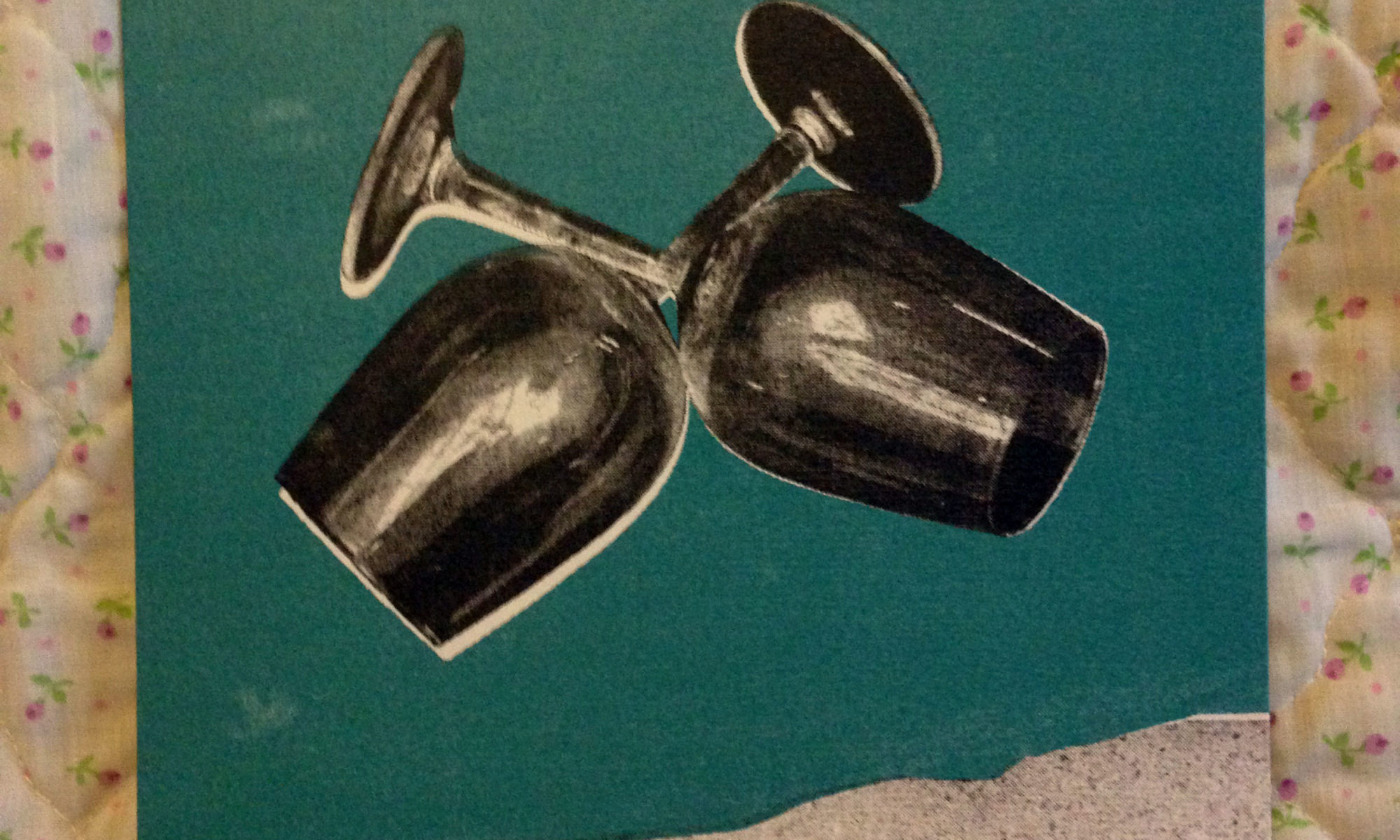 The debut LP by Vital Idles, “Left Hand,” is nearly universal music, fun and propulsive and carefully constructed. This 7″ EP, released a year later, is not. The fundamental elements – a clean guitar sound, edge-dancing rhythms, commanding vocals – all persist, but there are some dark skies over this record. Where the poetics and exhalations of the vocals on earlier songs felt magnetic, pulling in ears, there’s an exuberance and sharpness that feels like a rebuke. The drumming pushes faster and faster. There’s an almost uncooperative tone to the guitar playing. It is a tougher record, but no less rewarding or welcome as a result.